Hunter x Hunter is about a beautiful fortune teller named Neon Nostrade. She is able to summon a creature called Lovely Ghostwriter to compose poems containing the target's future. BUT THEN A BIG MEANIE FACE WANTS TO STEAL HER ABILITY?! 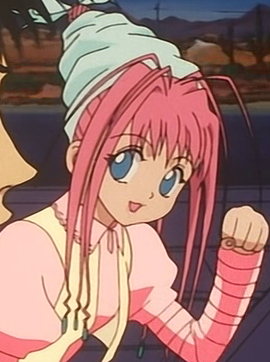 Wait, rewind. I'm getting ahead of myself. Using her unique ability Neon was able to bring wealth to her family consisting of just her dad and herself. She grows up into a naive, young miss who has to be constantly protected from the evils pursuing her powers! And who are these bodyguards? Why, hunters of course (namedrop, duh)~!

Love potentially blooms between the many talented bodyguards. One of them, Blaise, even has the ability to make others fall in love instantaneously! You can only imagine the wacky adventures this group gets into~~~

Well I'll leave it at that for the summary. Check out the series if you can!

~some other cool characters~

(They don't really interact with Neon because they don't get much screentime...) 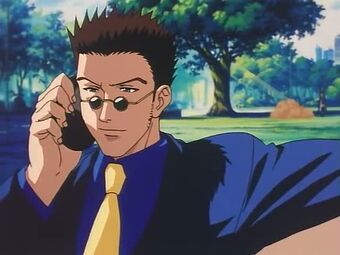 Leorio became a hunter because he wanted to make enough money to go to doctor school. Although he looks like an uncle he's actually only 18?! *le gasp* 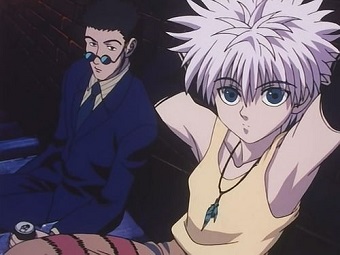 Killua's family was hired by Neon's dad to hunt down the meanie. I think Killua and Neon would've gotten along since they're both brats. >_> 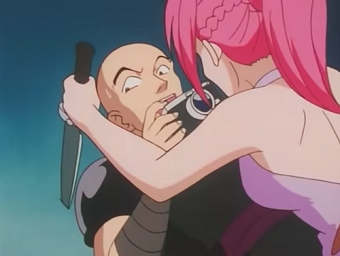 Hanzo is a ninja who's terrible at keeping secrets. He unfortunately gets even less screentime than the other two, which is messed up!

got a good caption for them being so shocked?

neon enamored by a present from her dad~ ^^

*killua looks at u with a beautiful sneer* (wdyd?) 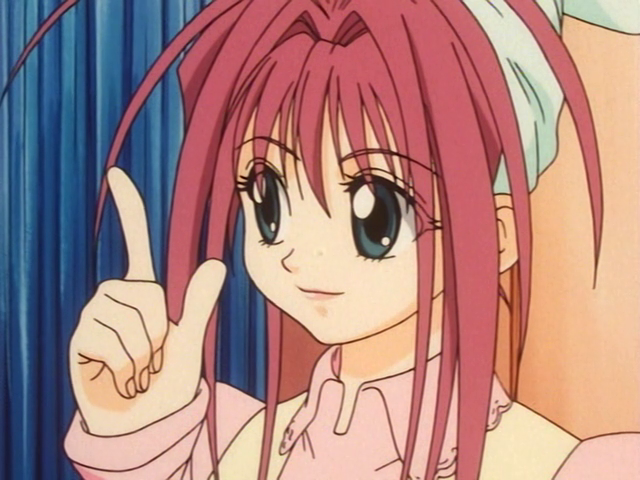 one of her many gorgeous close-ups *blushes*