I Will Live with Humility and Dependability as My Motto 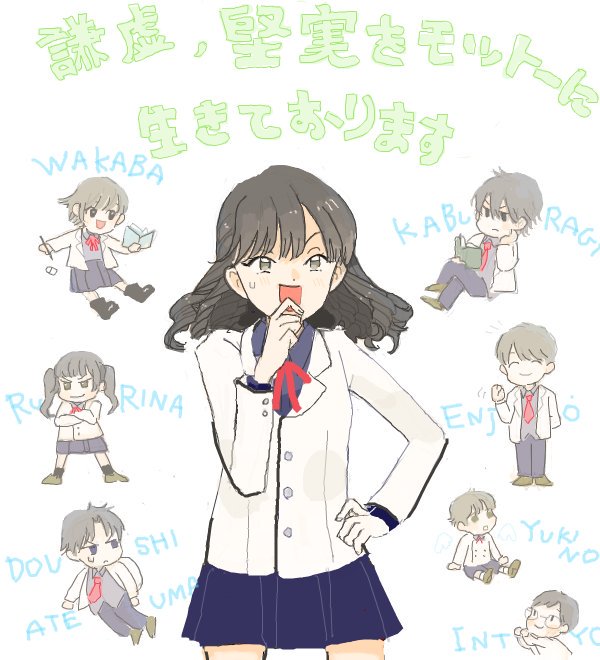 It was something that happened while I was waiting for the day of the primary school entrance exam. I realised that I had become one of the characters of a shoujo manga that I loved reading in my old life, 'You are My Dolce'.

The role I was assigned was a character who bullied the commoner protagonist and tried to get in the way of her love with a rich boy nicknamed Emperor; a typical villainess ojousama, Kisshouin Reika.

At the end of the story, Reika suffered the Emperor’s retribution and even her family fell into ruin. With the villain gone, the protagonist and the Emperor overcame their trials and became a couple. And they lived happily ever after.

Wait, that’s terrible for meee! The manga ended with just that, but I have to continue living my life after my family is ruined!

I’m fine with the protagonist having fun with her romance or love or whatever. I’ll erase my presence so that I don’t anger the Emperor.

Eh-? The story isn’t progressing well because there’s no villain, you say? But I’m busy saving up money and studying so that I can live well after the collapse.

Kenkyo, Kenjitsu o Motto ni Ikite Orimasu, often just abbreviated to Kenkyo Kenjitsu, is a web novel written by Hiyoko Cake & my personal favorite of villainess reincarnation sub-genre. It is currently 299 chapters long, in its final arc (maybe?), and has been on hiatus since 2017. YEP...

Honestly... the plot synopsis is fairly standard but also forsaken for the majority of the story. There's no game system, magic, or cheats. It's mostly a comedic, slice-of-life story about a harmless rococo (ojousama) trying to live peacefully and uphold her public image. Spanning from her elementary school to high school years, it is extremely slow paced. Reika is a very fun tsukkomi and I just find it to be a very comfortable to read LOL. I love it... If you expect a competent main character or a story with a lot of intrigue, maybe this isn't for you!

The two handle translations a bit differently (ex: nicknames) but I think they are both are fine to read, though the one by Estelion is definitely more polished. I also downloaded the ff.net ver with fanfictiondownloader (calibre is also good) because I prefer to read on my kindle.


the villainess, heroine, hero, & other guy 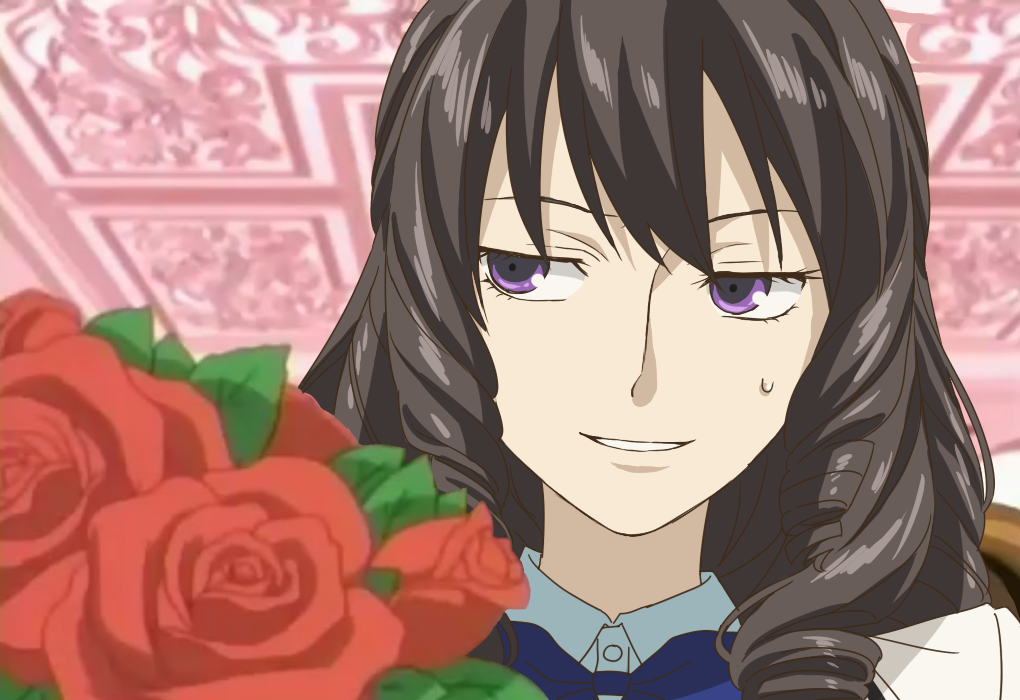 Kisshouin Reika: Also known as Goddess Curly, Rococo Queen, the ohoho~ cornet girl, & self-proclaimed chief of Forever Alone Village. Our lovely, scatter-brained, weak-willed protagonist! She tries so hard to uphold her public image, but doesn't realize that everyone close to her already knows she's a *lovingly lists more negs*... But they love her for it, ok?!?! And so do I!!!! 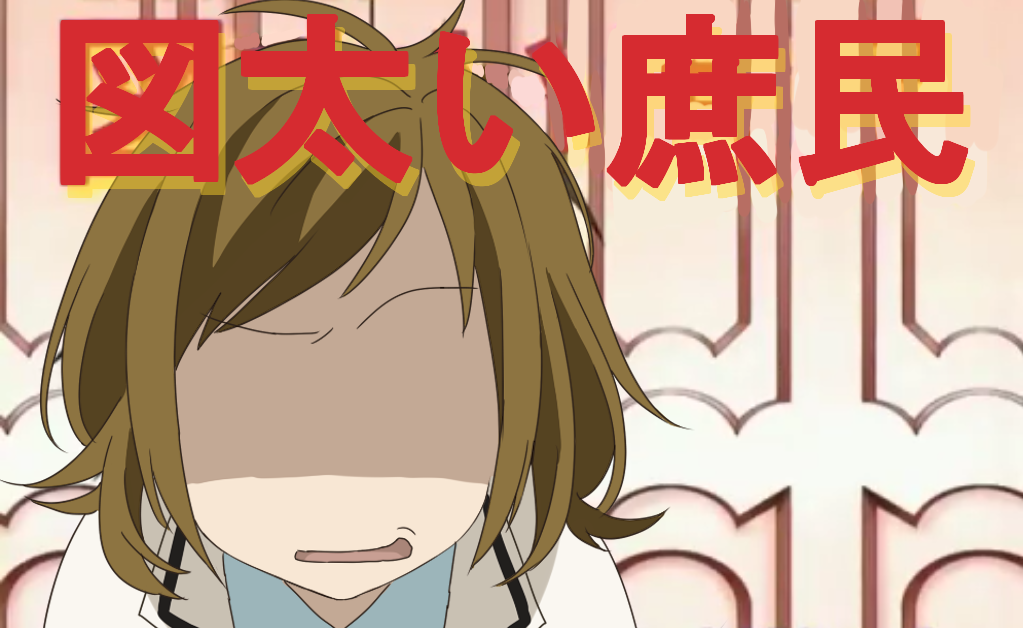 Takamichi Wakaba: Wakaba-chan doesn't appear til the second half of the story. Ah, it feels like I am backstabbing Reika-sama by using Wakaba-chan's first name when she hasn't been able to muster up the courage at all... Wakaba-chan is commoner scholarship student who enters the story starting high school! She is cheerful, kind, and hardworking. Totally befitting of the heroine!!!! 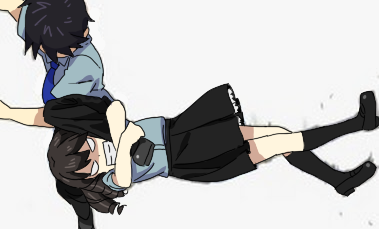 Kaburagi Masaya: The Emperor of Zuiran Academy and source of all (most) of our poor pitiful Rococo Queen's troubles. Reika-sama compares him to Mussorgsky’s Night on Bald Mountain. Although usually cool and aloof, he is also a romantic who doesn't understand the meaning of too much and the bane of Reika-sama's existance. She is blessed for dodging the bullet of his affections, but that doesn't stop others from gossiping about the two of them! 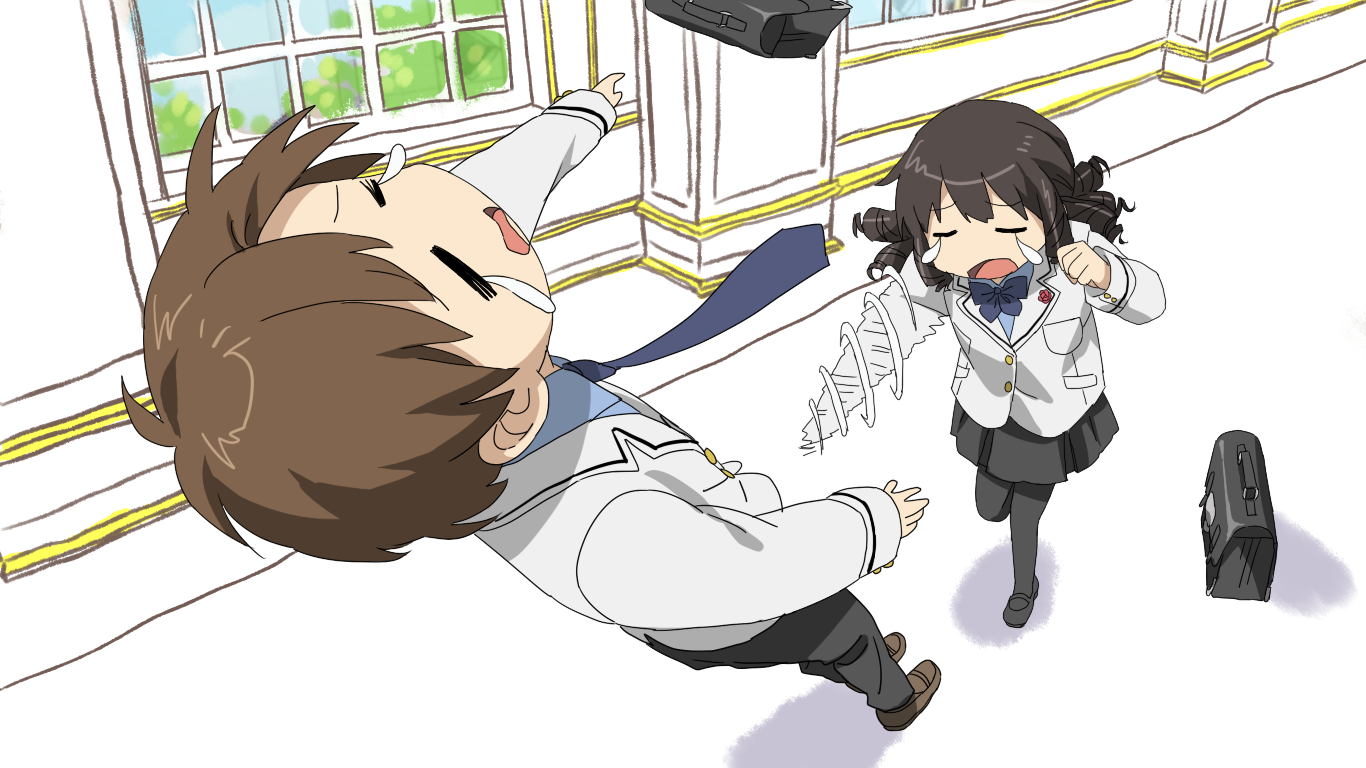 Enjou Shuusuke: Isn't his role supposed to be the mediator between Kaburagi and the other characters?! Why does he suck so much at his job! Well, the answer is simple... He secretly enjoys torturing others (Reika-sama).


NEXT PAGE!!! →
(to even more biased propaganda)