who is yami bakura

the (2nd) funniest character in YGO?

he's all of the above and MOAR! 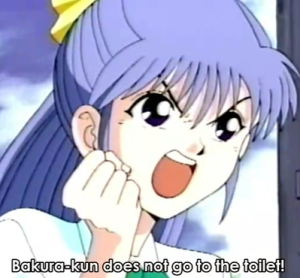 I was going to recap his chara & two story arcs, but honestly, who doesn't know Yami Bakura?????

Instead I'll just post images of his intro, so we can all remember what a smart & funny guy he is! ^_~

Screencaps from the VIZ translation. Open in new tab to enlarge! 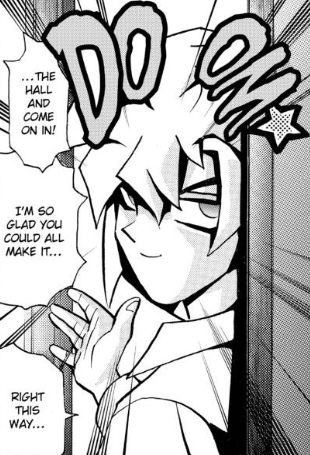 "Yes, I pride my games on my attention to detail." - an artisan dedicated to his craft

Ryou likes TTRPG, but Yami Bakura LIVES FOR THAT SH*T 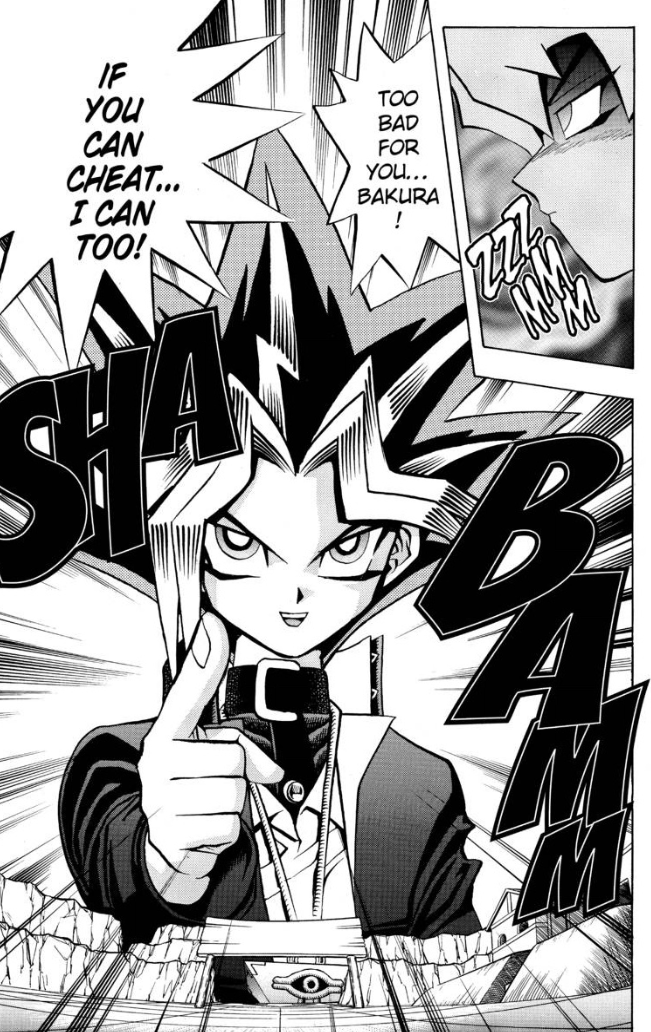 This arc is just so stupidgood ILI

A generous and benevolent king <3 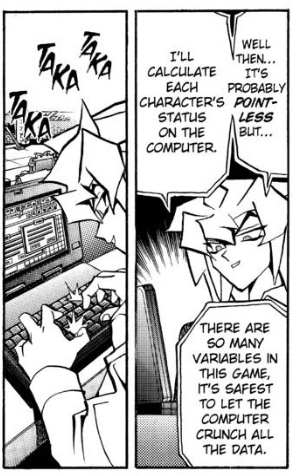 3000+ yrs old but still way more tech savvy than me 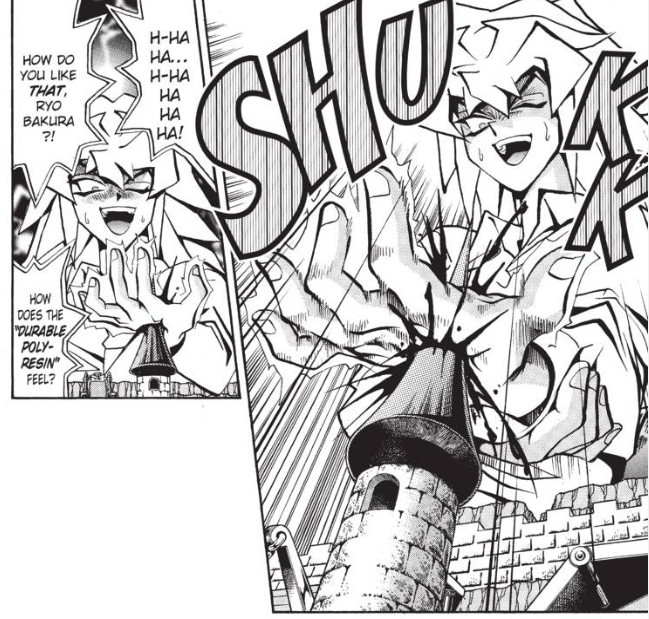 "How does the durable poly-resin feel? *winky face* " - my dude knows his stuff 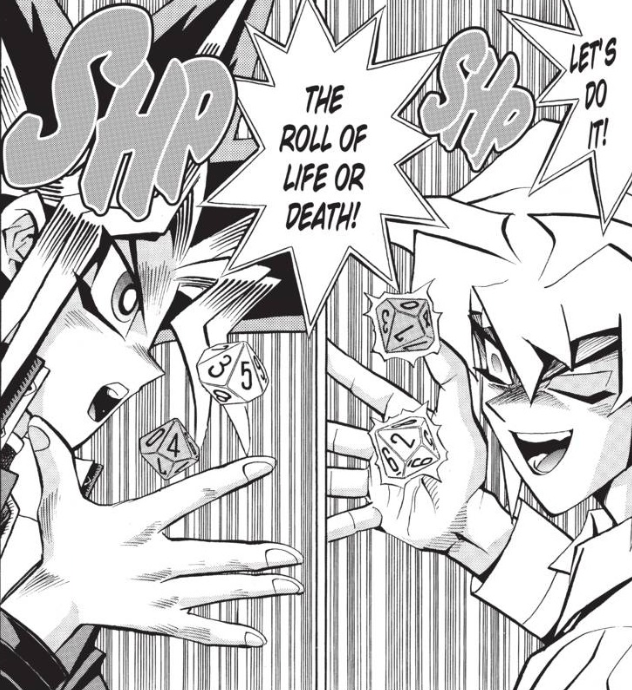 He would understand the utter despair of playing a gacha game... 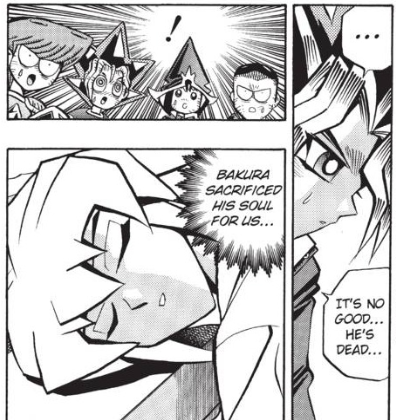 Ok, this one is Ryou. Our King Would Never Die (except that first & all subsequent times)

I should just make a pre-duelist/DM fanshrine instead because it is SO FUNNY!!!!!!!
Death-T is great. All of it. Is so great!